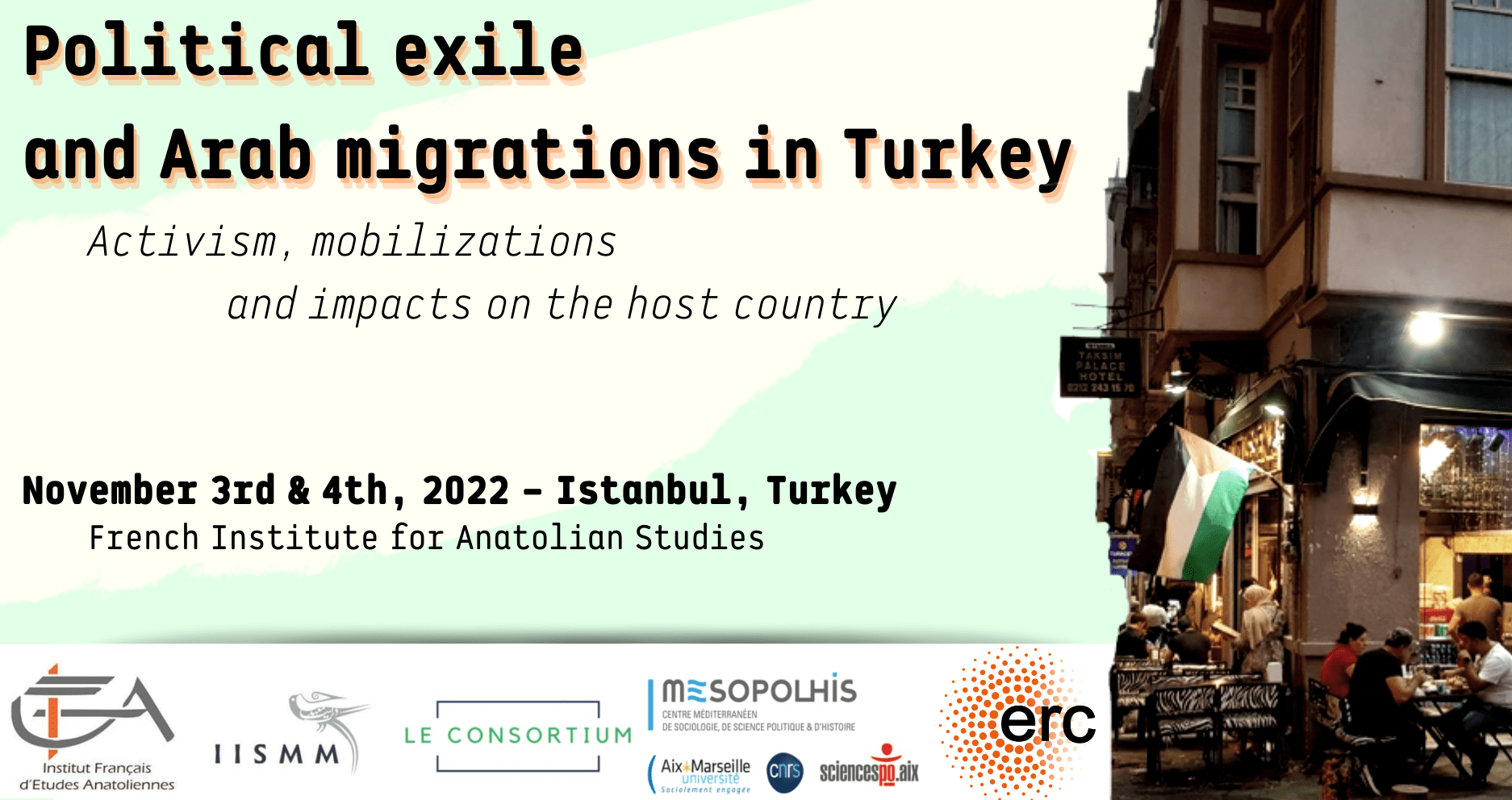 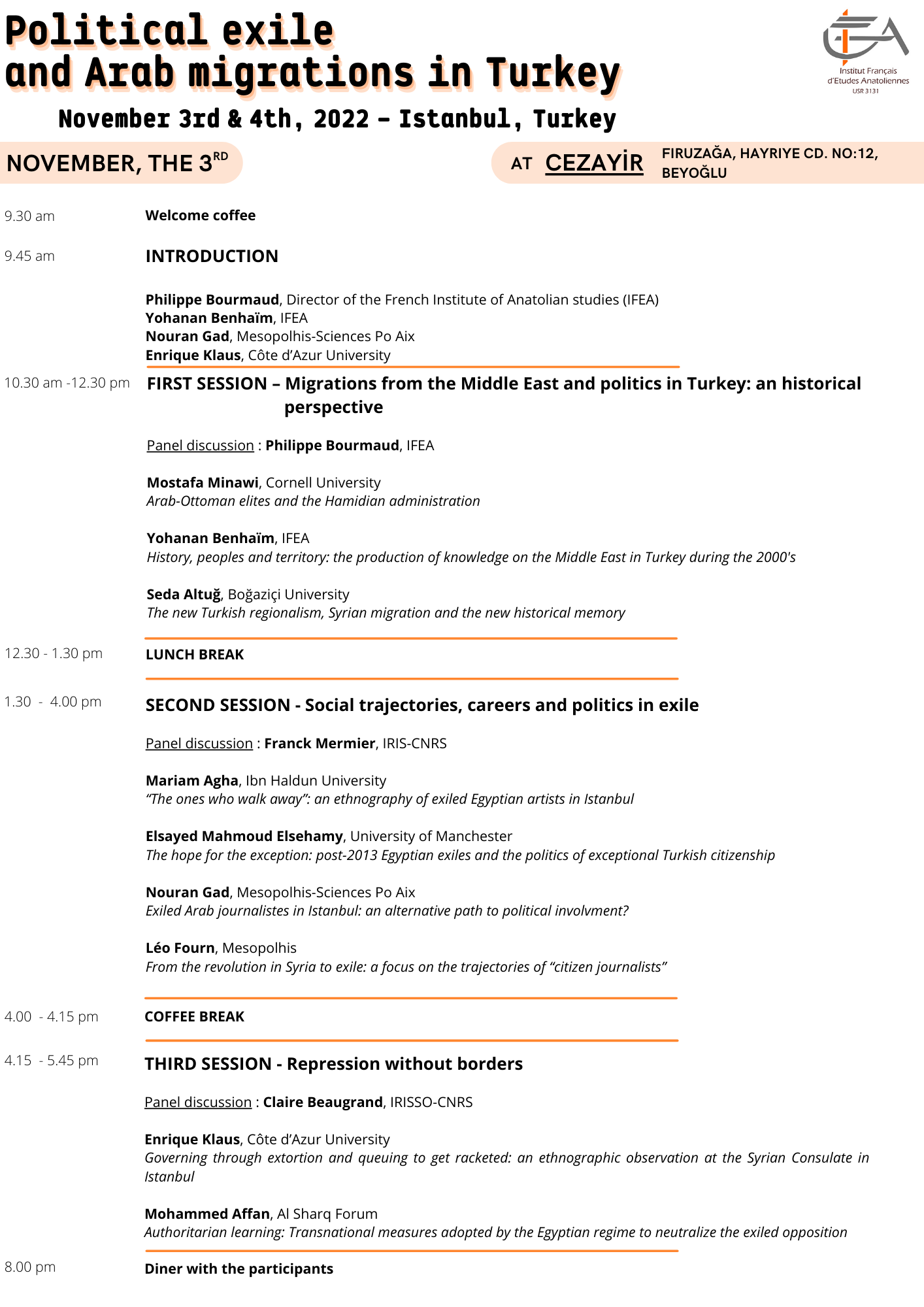 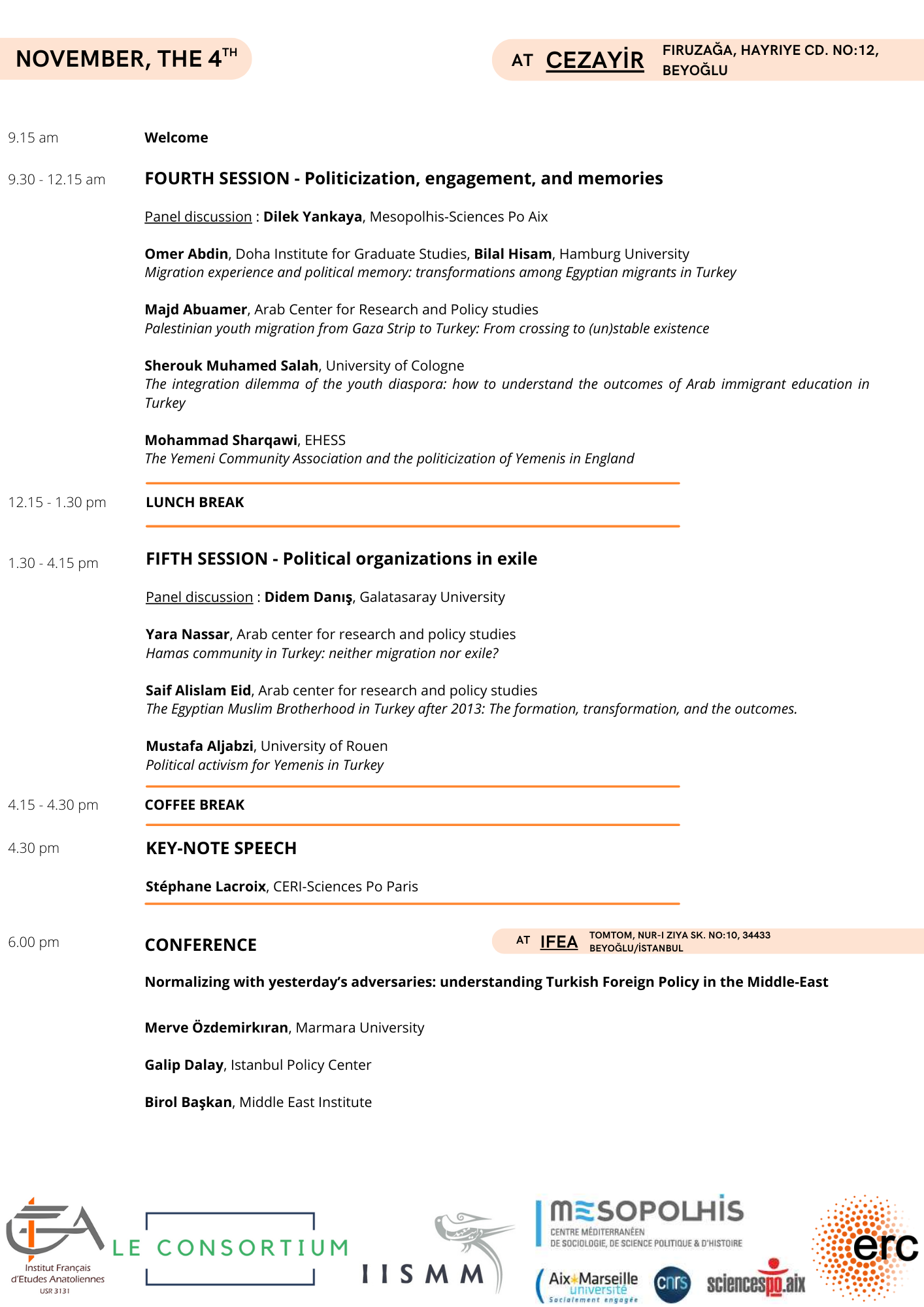 Since the popular uprisings of 2011 in several Middle Eastern and North African countries, political, social and economic developments have led to the rise of migratory flows that converge, pass through or settle in Turkey. This latter emerged as a prime destination for populations fleeing war, especially from Syria1. Beyond that, Turkey offers new opportunities to several populations in the region to offset the economic constraints and the shutdown of political spaces in their home countries. For these populations, it provides a viable alternative in light of the EU’s increasingly blocked borders. Economic migrations as well as political exiles to bypass authoritarian regimes are intermingled and recomposed with the forced migrations due to armed conflicts. As a result, throughout the country, and especially in Istanbul, a multinational Arab space has emerged and is being consolidated.

While the academic literature on Syrian migration in Turkey is quite substantial, migrations from other countries in the region remains understudied. Building on the collective work that has been conducted in IFEA over the past few years, this conference seeks to explore the political dimension of the "contemporary Arab presence" (Mermier, 2020) in Turkey. The simultaneous coexistence of several communities, some of which marked by political activities, was made possible thanks to the Turkish government's position in support of the popular uprisings in the Arab world. Turkey can be examined as a privileged place for political expression. New initiatives, exploring alternative connections to politics, appear to have emerged as a result of exile. Istanbul also appears to be a privileged destination for some Arab political groups or parties. This is remarkably the case for the Muslim Brotherhood, which was driven out of Egypt by Abdelfattah al-Sissi’s Coup d’Etat, and is currently being supported by the AKP government. Following the example of this "Brotherhood exopolity" (Vannetzel, 2018), several other Arab groups or political parties have chosen Istanbul as a place of refuge and reorganization. Both media and political organizations are therefore guests of the Turkish government, but also hostages of its potential foreign policy reorientations.

A good illustration is provided for by the evolution of Ankara’s position towards the Jamal Khashoggi, which was opportunely classified ahead of Erdogan’s official visit to KSA in April 2022. More than ever, the very existence of these spaces of (relative) freedom in Turkey depends upon the evolution of Turkey's diplomatic relations with the countries of the region.
Economically, the 'Arab Spring' has been a golden opportunity for multiple actors. Most prominently, the strengthening of Turkish-Arab economic networks enables an increased transnational activism since 2011 (Vannetzel, Yankaya, 2017). Indeed, in the previous decade, Turkish exportations mainly grew through trade relations with the Middle East, widely studied in the literature (Kirişçi, 2009 ; Atlı, 2011; Özdemirkıran, 2015). The involvement in the media sector is especially noteworthy (Mermier 2021; Alrmizan 2020) and has made Istanbul one of the capital of a new (pan)Arab media scene, with the financial support of Qatar.
This call for papers echoes studies on exile mobilizations and political activities (Dufoix, 2005; Grojean and Massicard, 2005; Allioua 2009; Dazey and Zederman, 2017); taking into consideration the impact of the 2011 popular uprisings in their relationship to politics (Napolitano, 2012; Beaugrand and Geisser, 2014; Fourn 2018; Lamblin 2018) and its articulation to the political field and to Turkish policy in the region. It intends to bring together researchers in order to assess the hypothesis of the emergence of an Arab political space in Turkey, its transformations and its interdependency relations with Turkish domestic politics and foreign policy.

Some themes will be, especially, discussed during this event :

- Various forms of political activism in exile
Political activism cannot be reduced to involvement in a political party. Arab journalists, writers, intellectuals, artists and academics promote the creation of new spaces, forums and media for politicization in exile. To what extent can their various activities be considered political? How are these actors doing politics outside of political organizations? What are their goals and to which audiences do they appeal? How do these forms of expression include or target public opinion in countries of origin?

- Memories, politics and disillusions during exile
Disillusions are also part of exile and may lead to forms of withdrawal and depoliticization. An entire generation within these communities, strongly marked by the political sequence initiated in 2011, seeks to redefine itself in exile. We are particularly interested in the (de)construction of political networks, the impacts of political socialization and the common relationship of these migrations to politics. What memories of these commitments and mobilizations remain within the migratory experience? What influence can the migration experiences have on individuals’ relation to politics?

- Influence and repression from governments of countries of origin
This theme aims to explore the nature and impact of coercive tools of repression by the governments of the countries of origin on Arab populations in exile, and on their relations with the host society. Governments in countries of origin can rely to various means to track and clamp down on activists abroad. These include retaliation measures by administrative means, surveillance, violence, pressures on the host country, and, as per the case of Khashoggi political assassination. Instability and fear are an integral part of political exile, conditioning the relationship to politics and citizenship, but also the very modalities of engagement.

- Relationship to the political agenda of the host country
Despite their diversity and degree of integration within the hosting society, Arab communities in Turkey all face the instrumentalization of their presence by various local political actors, ranging from government to opposition figures. It is however possible to observe their growing integration into Turkish society, through various channels: work, school and university mostly. How do Arab communities adapt to an increasingly xenophobic and nationalist Turkish political debate? How might this affect their integration process? How do they participate in the public debate in Turkey? What are their relations with the different Turkish political parties?

This Call for Paper is aimed at constituting a panel organized by Anaïs Lamesa (IFEA) and Asuman Lätzer-Lasar (Erfurt University) focused on Digital Religioscapes: Current Methodologies and Novelties in the analysis of sacr(aliz)ed spaces to be presented at the 28th Annual Meeting of the European Association of Archaeologists (EAA), which will be held in Budapest, Hungary from 31 August to 3 September 2022.

Applications must be made online before February, 10, 2022 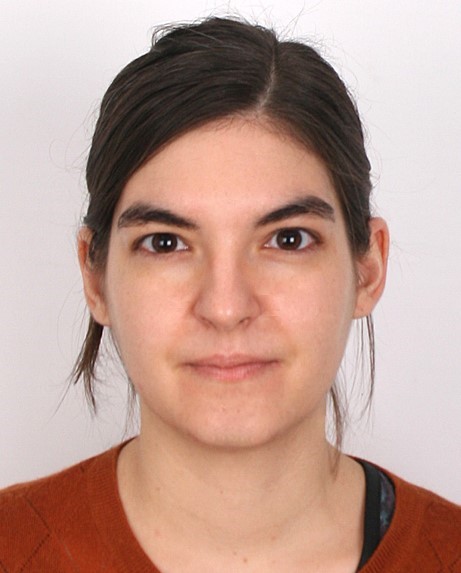 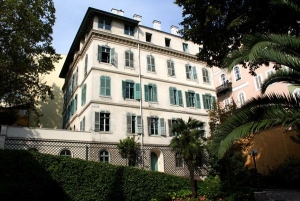