After August 2008: Consequences of the Russian-Georgian War, The Caucasus Institute For Peace, Democracy and Development

The Russian strategy, tactics and policy in the Russian-Georgian conflict: gains and losses

« In the middle of major international crisis: Georgia as a bargain coin or a battlefield for new cold war?”, in Central Asia and Caucasus, n°3 (57), 2009

Head of the Caucasian Laboratory at the French Institute of Anatolian Studies, IFEA (Istanbul-Baku)

At the beginning of the 19th century Carl von Clausewitz wrote that war is a continuation of political activity by other means. The Russian-Georgian war of 2008 fully corroborates this hypothesis. The hostilities, which lasted for only a few days, were just one episode in the Russian-Georgian confrontation that began long before August 2008 and still has a long way to go. Nevertheless, this short war can be considered the most important occurrence of the year in Georgia.

All the more or less significant events in Georgian foreign policy in 2008 are associated in some way with the war. They can be divided into two categories: a) Events that promoted or caused the war and b) events that occurred as a consequence. For instance, recognition by most of the West of Kosovo’s independence, cancellation of the Russian Federation’s sanctions against Georgia’s separatist regions and their militarization, and NATO’s refusal to offer Georgia the MAP at the Bucharest summit promoted the Russian-Georgian war. Whereas the American-Georgian charter and approval of a 4.5-billion-dollar aid plan for Georgia at a conference of sponsors in Brussels are consequences of the war.

Lire la suite : « In the middle of major international crisis: Georgia as a bargain coin or a battlefield for new...

Imperial servant at the head of the state: Eduard Shevardnadze’s uneasy relations with Russia

Associated researcher at the CERI

“Four centuries of resistance!” – so proclaimed thousands of leaflets distributed in Tbilisi by young Georgian activists during the August 2008 war with Russia. Analyzing Georgian-Russian relations solely in terms of resistance is understandable when Russian tanks were 40 km away from the country’s capital, but a more balanced assessment requires a more nuanced understanding of the question. The relationship between a local polity and an external center of power attempting to establish its domination is by necessity more complex, definitely equivocal, and essentially unstable.

Throughout history, local rulers have made deals with empires, and their dependence has never been total. Phases of military conquest and crude repression have tended to be followed by a “hegemonic stage,” in which the dominant power seeks to co-opt local elites. This has even been known to end in a growing dependence of the imperial power on the local ruler. An eagerness to control the Caucasus and its central country, Georgia, has been a leitmotiv of all Russian empires. It was in the Caucasus that imperial pride and dreams of greatness were nurtured, and where Russia took refuge in order to deflect frustration away from its continuous resentment vis-à-vis the West. 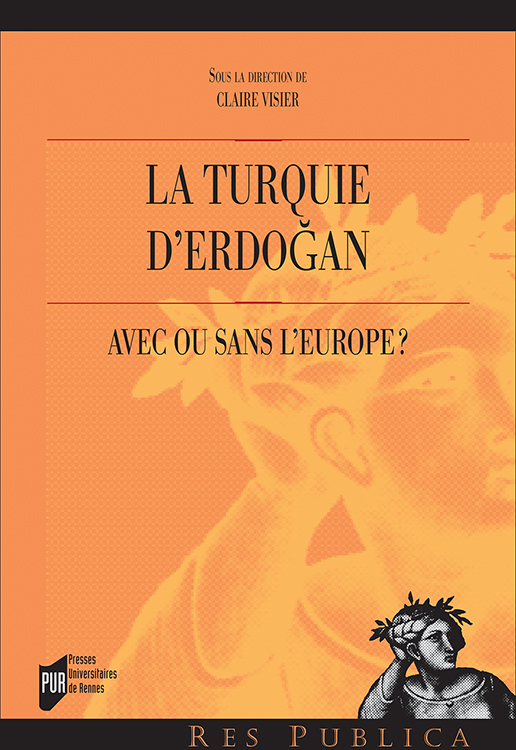