Histories of constitutionalism in the Ottoman and Qajar Empires

Please take note that this international symposium will take place in 2 different locations.

Communications will be delivered in English 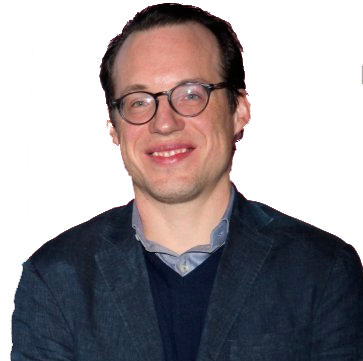 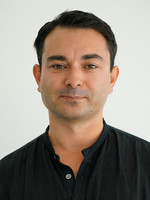 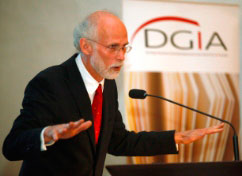 Sorry, the event is now full and we could not accept more registration