Turkey and Europe: Issues and Challenges

In a recent comment, the Turkish President Recep Tayyip Erdogan said that Turkey desires to “turn a new page in its relations with the EU in the new year,” in a message addressed to the European Commission President Ursula von der Leyden. According to him, the new year would offer a positive atmosphere in terms of new cooperation not only in the field of migration as was the case since the signature of a deal between the two sides in 2016. There is a desire in Turkey to update the Customs Union, to get visa liberalization for Turkish citizens, and to reopen the membership negotiation.

In the same statement, the Turkish presidency said that “mutual trust should be restored” between Turkey and Europe but at the same time reproaching some European member states with “creating caprices” that creates artificial problems.

Last year, tensions between the EU and Turkey escalated around different issues such as the Eastern Mediterranean crisis, the situation in Syria, and the Nagorno Karabagh, among others.

The announcement made by Erdogan coincides with the presidency of Joe Biden that promises to have some impact on the Middle East, Turkey, and Europe. To what extent there is a correlation between Turkey’s change of tone vis à vis Europe and the departure of Donald Trump from the White House? Does the new US presidency offer good chances to resolve the numerous crises that exist between and Europe? To discuss the various challenges and issues between Turkey and Europe, we have invited to our seminar two prominent scholars, Sinem Nas and Sinem Akgül Açikmese. 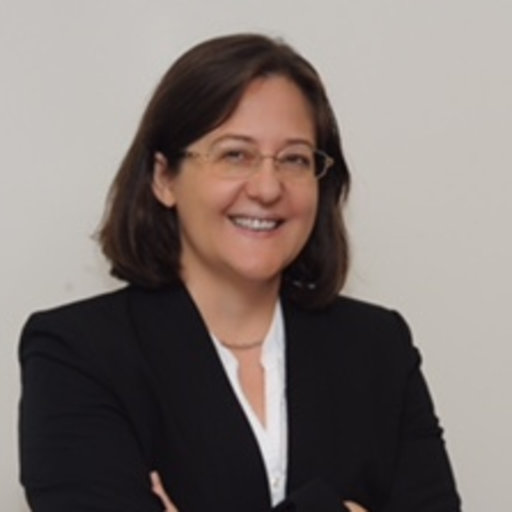