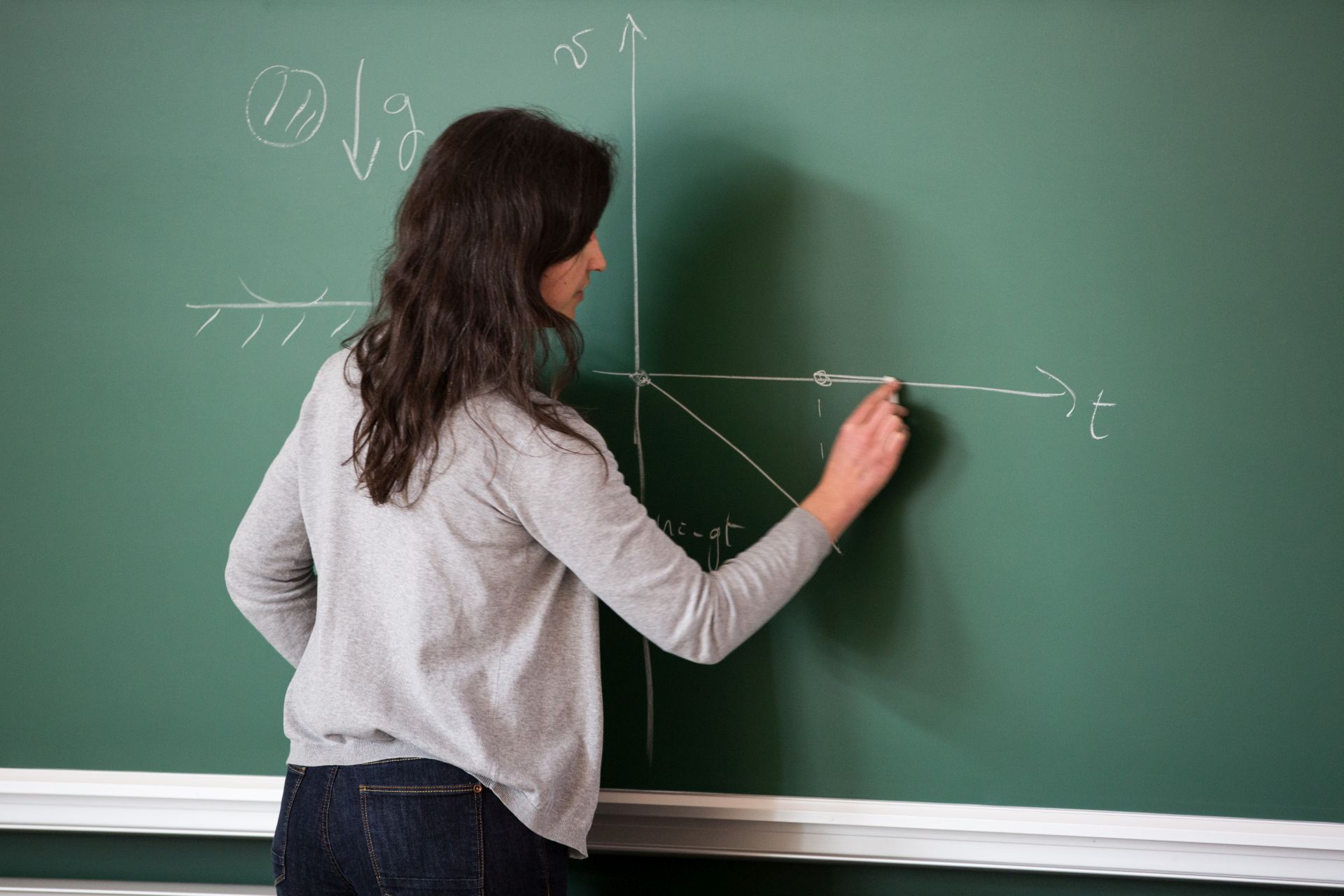 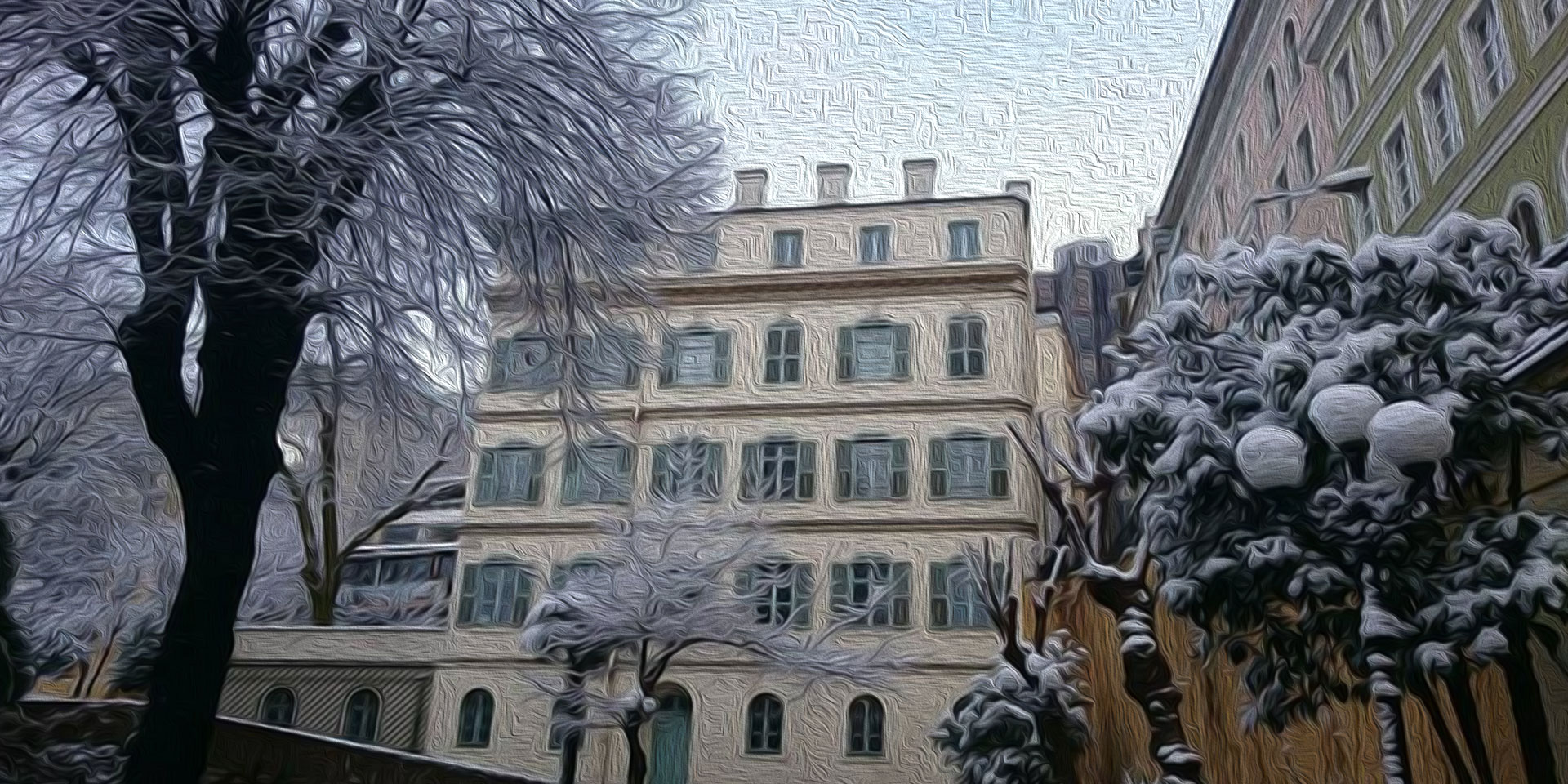 Referring to itself as “Hizmet” (Service), the Turkish network of people and institutions also known as the “the Gülen Movement,” GM aims to put into practice the teachings of Turkey’s most famous, and most controversial, faith-based community leader, M. Fethullah Gülen. Taking advantages of political and economic reforms in the 1980s, the GM has emerged to become a primary organizational player in education, mass media, trade, and finance in what scholars and analysts often refer to as "the new Turkey." In this presentation, Joshua Hendrick will present Fethullah Gülen as a social phenomenon that is explained less by his own unique abilities than by the efforts and activities of his closest confidants, advisors, and students. Together, members of this inner community (cemaat) work tirelessly to promote Gülen as both the primary symbol of contemporary Turkish national identity (thus usurping this title from none other than Atatürk himself), and as Turkey’s answer to radical Islam.  What Hendrick refers to as “the Gülen brand,” in this regard, has proven to be particularly attractive to socially conservative, economically liberal minded people who view moral-oriented faith revival as a positive development, and who view math and science education as a necessary service that can thrive in the private sphere.  Indeed, although respected by millions as a voice of sincerity and moderation in Islam, and although feared by many as a potentially destabilizing threat to the secular nature of the Turkish Republic, what both his supporters and his critics fail to recognize are the ways in which organizational engagement with world forces leads to the secularization, and ultimately to the social moderation, of the GM's faith-based objectives.