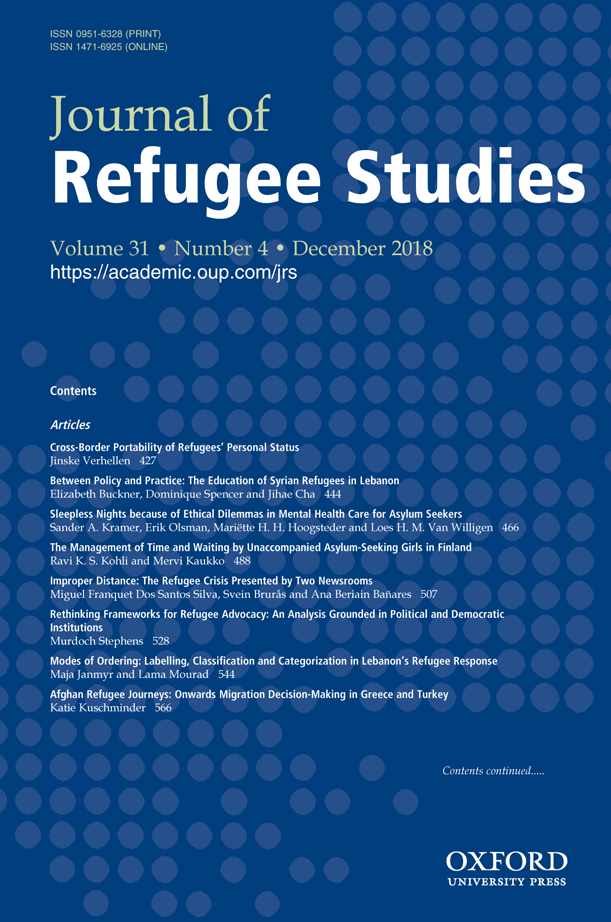 This article examines the case of Syrian refugees as seasonal migrant workers in Turkey and critically discusses the working and living conditions fostering their relative vulnerability compared to other workers. Syrian refugees are subject to discriminatory practices in terms of lower wages, longer working hours and improper sheltering conditions. This article explores how unequal power relations between ethnically different groups of workers in the agricultural sector are (re)constructed and the consequences of the emergence of Syrian refugees as a novel class. The essential aim of this study is to unravel the process and practice of ethnically hierarchized agricultural labour market after the entrance of refugees. To that effect, the empirical data was gathered through the ethnographic fieldwork (based on semi-structured interviews and participant observation) carried out in Manisa in August of 2013 and 2014 and in Adana-Mersin in September 2013 and February 2015. This study looks into the ways in which actors on farms (workers, labour intermediaries, land owners, village dwellers and state representatives) have responded to the current situation with regard to three controversial subjects: migrant employment, legal framework and the politics on Syrian refugees. It is argued that externalization of labour force realizes through creating new layers, which necessitates the construction of new ethnic categories such as Syrian refugees.