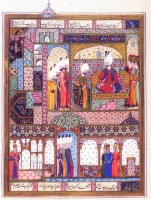 In the studies on the architecture of the digital age, the methodologies that seek to trace a continuous history of influences starting from the Florentine Renaissance seem only to be leading to the consideration of a disruption within this continuity itself. They vaguely lead to the conclusion of a certain convergence with our artisanal, medieval or nomadic past at the expense of leaving out their numerous differences. Without pretending to sweep the history of influences since the Renaissance, I propose to make a “spatiotemporal leap”. In the mid-15th century, Constantinople and Florence were the two poles of a bifurcation in "looking" which was initiated by the invention of printing press and the conquest of Constantinople by the Ottomans. These two different ways, in which humans conceived their environment, are passed on to us over the centuries through “images” that belong to different schools of representation. In opposition with the “central perspective” of the Renaissance painting that rationalizes space, the “Constantinopolitan vision” is expressed in the Ottoman miniature which preserves its artisanal heterogeneous qualities. Could the Ottoman miniature offer us a historical reference point in order to better understand the current upheaval in our relationship to the world in the age of artificial intelligence? In any case, this exercise wouldn’t be to prove an eternal return, but to reveal the fundamental and deceiving differences between two visions of space that seem to have many points in common, between what humankind dreamed of in an artisanal age and what the digital technology is offering him today. 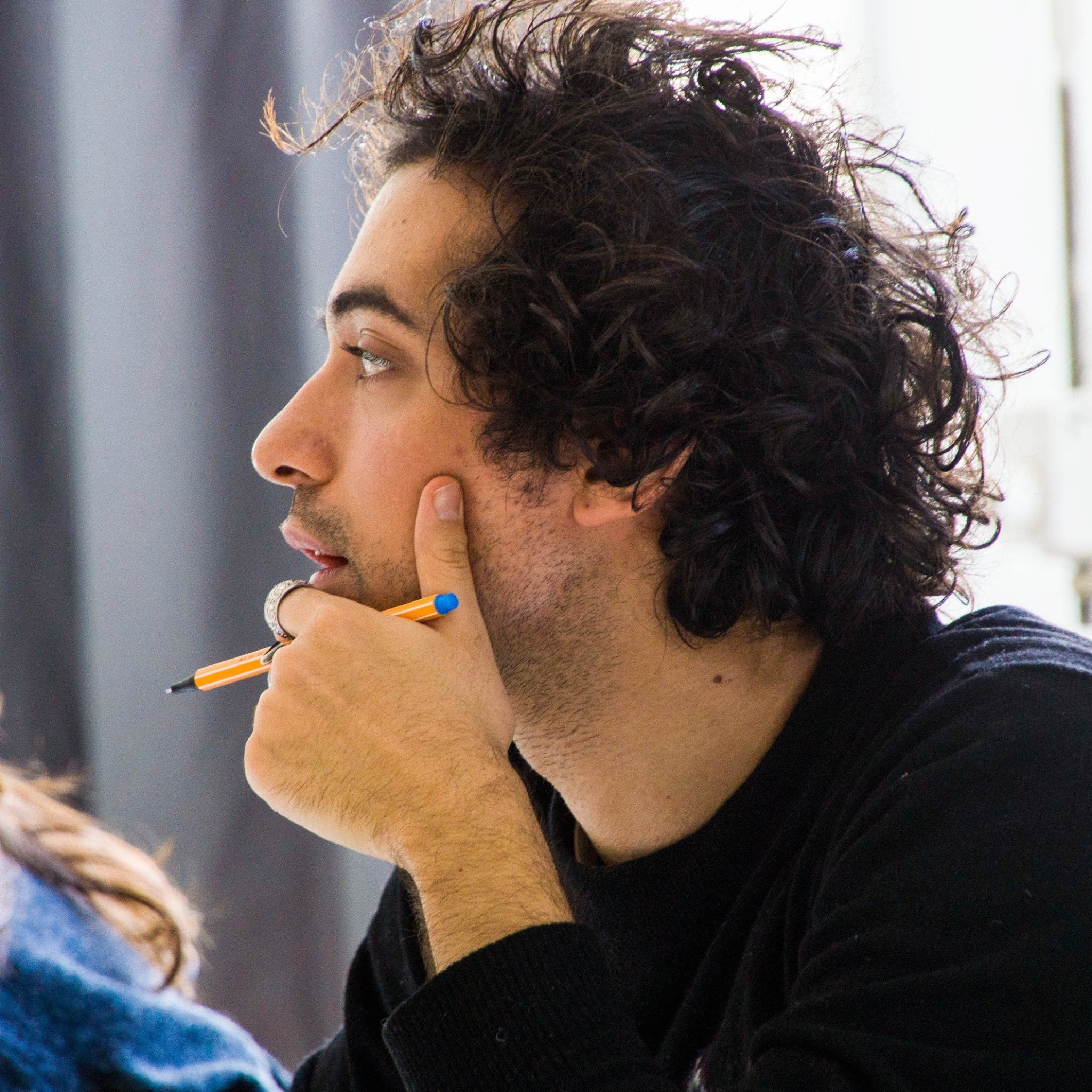