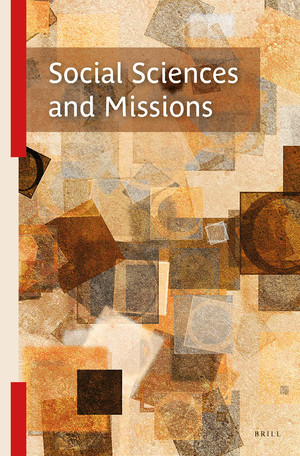 This article focuses on the division of religious labour according to both gender and marital situation, based on an ethnographic survey in a Pentecostal church with a mixed membership in Istanbul (Turkey). Following the description of religious labour throughout its six areas, this research shows that celibacy is made relatively invisible inside the church, where the emphasis is on conjugality and family, while the latter bonds are de-emphasised in the outside world, where singles are at the forefront. “Love” appears as a multifaceted reality, encompassing not only justifications but the very output of religious labour, inside and outside the faith community.