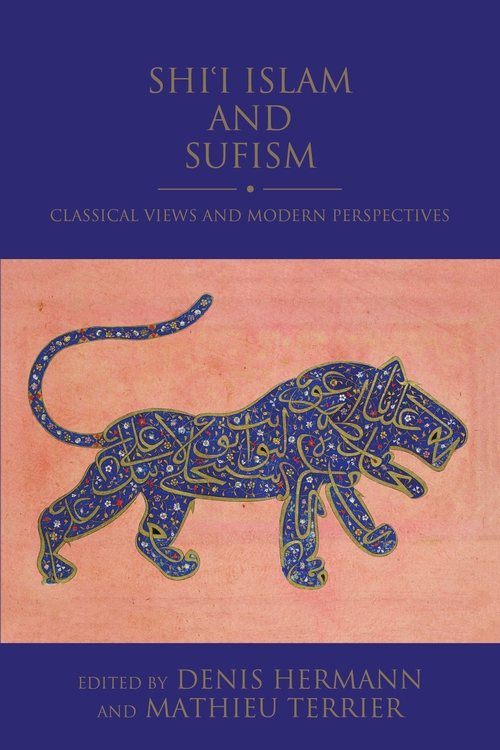 Offering new perspectives on the relationship between Shi'is and Sufis in modern and pre-modern times, this book challenges the supposed opposition between these two esoteric traditions in Islam by exploring what could be called "Shi'i Sufism" and "Sufi-oriented Shi'ism" at various points in history. The chapters are based on new research in textual studies as well as fieldwork from a broad geographical areas including the Indian subcontinent, Anatolia and Iran. Covering a long period stretching from the early post-Mongol centuries, throughout the entire Safawid era (906–1134/1501–1722) and beyond, it is concerned not only with the sphere of the religious scholars but also with different strata of society.

The first part of the volume looks at the diversity of the discourse on Sufism among the Shi'i "ulama" in the run up to and during the Safawid period. The second part focuses on the social and intellectual history of the most popular Shi'i Sufi order in Iran, the Ni'mat Allahiyya. The third part examines the relationship between Shi'ism and Sufism in the little-explored literary traditions of the Alevi-Bektashi and the Khaksariyya Sufi order. With contributions from leading scholars in Shi'ism and Sufism Studies, the book is the first to reveal the mutual influences and connections between Shi'ism and Sufism, which have been little explored until now.