Provincial Perspectives for the Ottoman Reforms during the Tanzimat Era

The talk will be about Yonca Köksal’s recent book The Ottoman Empire in the Tanzimat Era: Provincial Perspectives from Ankara to Edirne (Routledge, 2019). It will explain the Ottoman reforms and their variation across the two provinces and the crucial role of local intermediaries such as notables, tribal leaders, and merchants. It attempts to understand the Tanzimat as a process of negotiation and transformation between the state and local actors. The author argues that the same reform policies produced different results in Edirne and Ankara. The talk will explain how factors such as socioeconomic conditions and historical developments played a role in shaping local networks, which influenced the outcome and variation in reform outcome. Therefore, it invites audience to rethink taken for granted concepts such as centralization, decentralization, state control, and imperial decay.

Yonca Köksal is an Associate Professor of History at Koç University. She has a PhD from Columbia University. Her research focuses on three areas:  social networks and provincial reform in the Tanzimat period, Muslim minorities in Bulgaria and Romania during the Interwar era, and animal trade in Anatolia and meat provisioning of Istanbul. Her publications include three books (The Ottoman Empire in the Tanzimat Era, Avrupa Arşivlerinde Osmanlı İmparatorluğu and Kıbrıslı Mehmet Emin Paşa’nın Rumeli Teftişi) and several articles in international journals including American Behavioral Scientist, Middle Eastern Studies,  New Perspectives on Turkey, Southeast European and Black Sea Studies, and Turkish Studies. 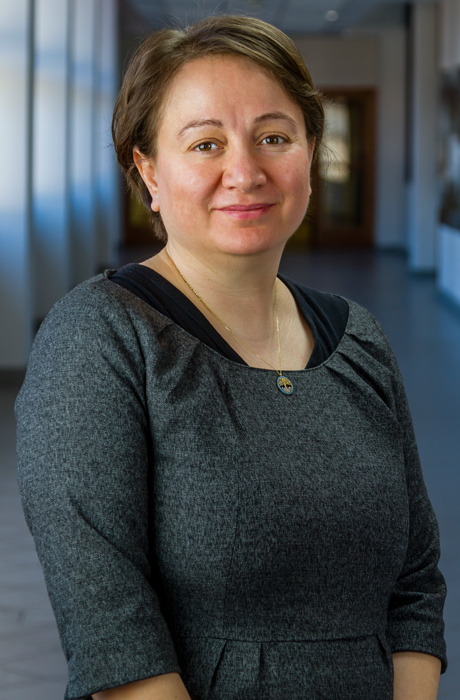