The Syrian crisis and its effects on Turkey’s foreign policy

Since its foundation in 1923, the Turkish Republic has never encountered a regional security and political crisis as severe as the Syrian Civil War. Indeed, the Syrian crisis that erupted in the context of the Arab uprising ten years ago continues to have significant impacts on the neighboring countries, especially on Turkey that had a very privileged relationship with Damascus before the civil war.

In terms of foreign policy, the impact of the Syrian crisis is the most serious one. Turkey has become increasingly torn between its traditional loyalty to the West and new security calculations precipitating a tilt to the East, namely a rapprochement with Russia, Iran, and even China. To what extent is the Syrian crisis a turning point in the Turkish foreign policy traditionally oriented toward the West? What are the other effects of the Syrian crisis on Turkish foreign policy? These are the main issues that will be developed in the 7th session of the joint seminar organized between Kadir Has University and the IFEA this month with two prestigious scholars: Sinan ÜLGEN and Galip DALAY.

Sinan Ülgen graduated in 1987 from the University of Virginia with a double major in computer sciences and economics. He undertook graduate studies at the College of Europe in Brugge, Belgium where he received, in 1990, a master’s degree in European economic integration. He then joined the Turkish Foreign Service as a career diplomat. In 1992, he was posted to the Turkish Permanent Delegation to the European Union in Brussels where he became part of the team that negotiated the Turkey-EU customs union. Ulgen is the founder and managing partner of Istanbul Economics. The consultancy specializes in market entry strategies for international companies, political and economic risk analysis related to Turkey and regulatory affairs. Ulgen is also the chairman of the Istanbul based think tank, Center for Economics and Foreign Policy Studies (EDAM) and a visiting scholar at Carnegie Europe in Brussels. His research and opinion pieces have been published by the Carnegie Endowment for International Peace, Center for European Policy Studies, Center for European Reform, the Atlantic Council, German Marshall Fund, Brookings and the World Economic Forum as well as newspapers such as Le Figaro, Financial Times, Wall Street Journal, European Voice, Project Syndicate and the International New York Times. He is also the co-author of a book on Turkey-EU relations with Kemal Dervis and a frequent commentator on Turkish affairs in the international press. Ulgen served on the academic advisory board member of the NATO Defence College in Rome. He was a member of the Europe Council of the World Economic Forum. He was also a member of the international policy experts group setup by the NATO Secretary General Rasmussen.

Galip Dalay is the Richard von Weizsäcker Fellow at the Robert Bosch Academy, an associate fellow at Chatham House, and a doctoral researcher in the Faculty of History at the University of Oxford, and non-resident fellow at the Brookings Doha Center (BDC). His current research focuses on the question of regionalism, regional order and governance in the Middle East, Turkish politics, Turkish foreign policy, regional Kurdish politics, Middle Eastern politics, Turkish -Russian and history and politics of Turkish -Western/European relations, and history of post-colonial and post-imperial forms of internationalism. Dalay’s pieces and analysis have appeared on Foreign Affairs, Foreign Policy, Project Syndicate,  Newsweek,  Le  Monde,  Al Jazeera, Open Democracy, Middle East Eye and The World Politics Review. 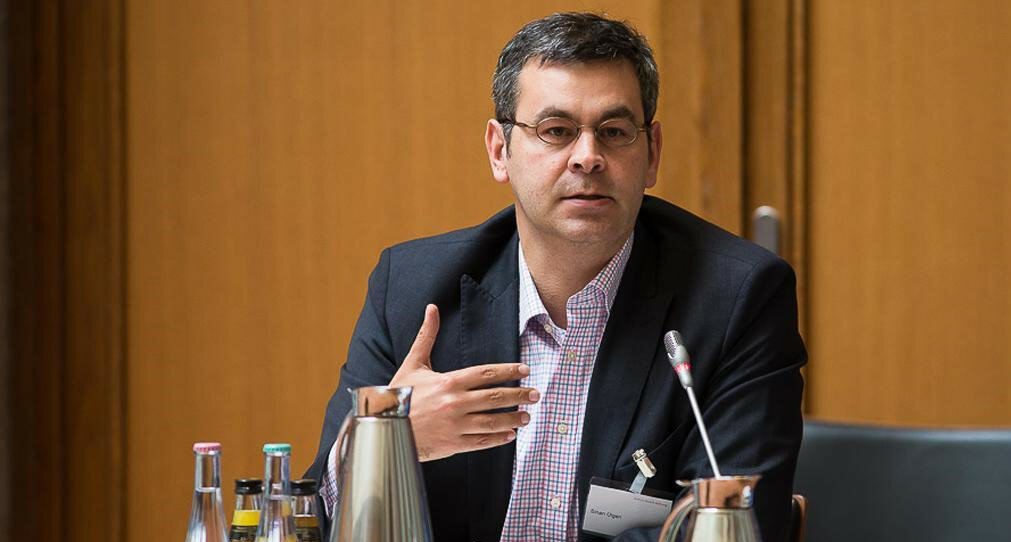 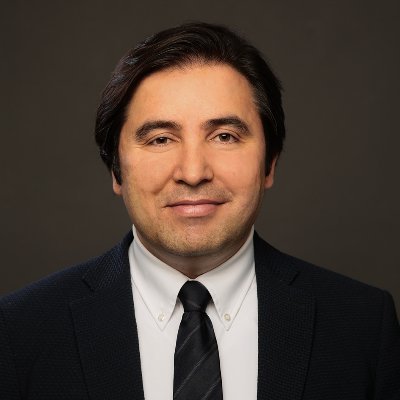