Al-Jumhuriya (The Republic): a Syrian political and cultural electronic magazine 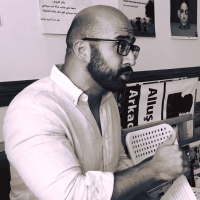 The Al-Jumhuriya (Republic) website magazine was launched in March 2012 by a group of Syrian journalists, writers and intellectuals who support the democratic and secular ideals of the Syrian Revolution. The magazine publishes in-depth analyses and investigations on the social, political, economic and military situation in Syria and plays an important role in the development of investigative journalism and documentary literature by bringing out a new range of authors and styles. In 2020, the site's editorial staff created a weekly edition in order to strengthen the deciphering of events. The motto of the magazine "The world in Syria and Syria in the world" reflects both the international dimension of the Syrian tragedy and the transnational character and Syrian anchorage of Al-Jumhuriya.

The presentation will retrace in what circumstances and for what purposes this magazine was founded. It will therefore deal with the modalities of the formation of the collective that animates the site and will analyse the cultural and political functions of this review by highlighting its ethical, aesthetic, thematic and communicational choices. The presentation will focus on the transnational dimension of Al-Jumhuriya. through the location of the members of its editorial team in several countries and will give insights on the changing role of Istanbul in its evolution.

This webinar is part of a series of webinars on Arab Presence in Turkey and is co-organized with the research program aMiMo (Migrations and Mobilities) at IFEA. 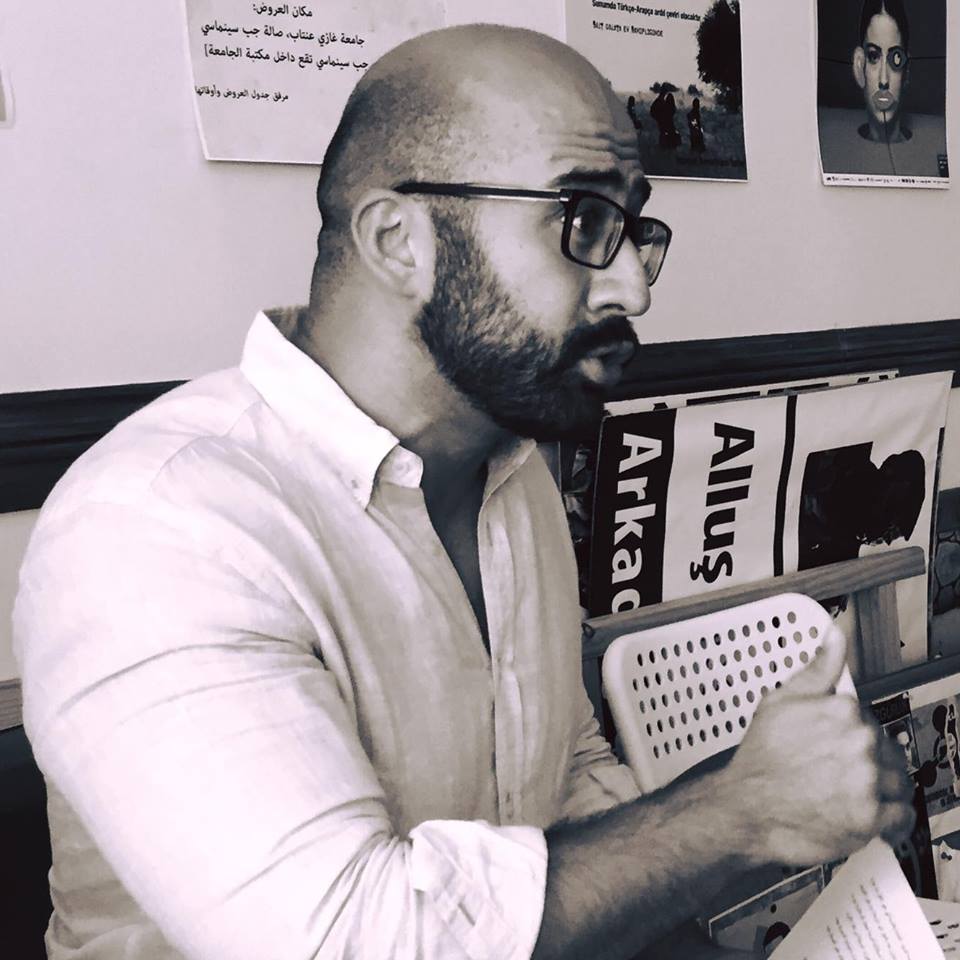 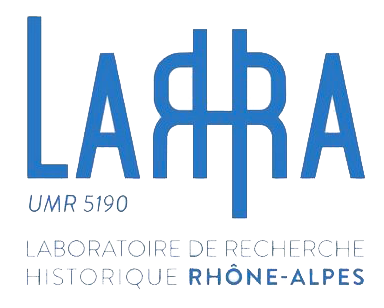 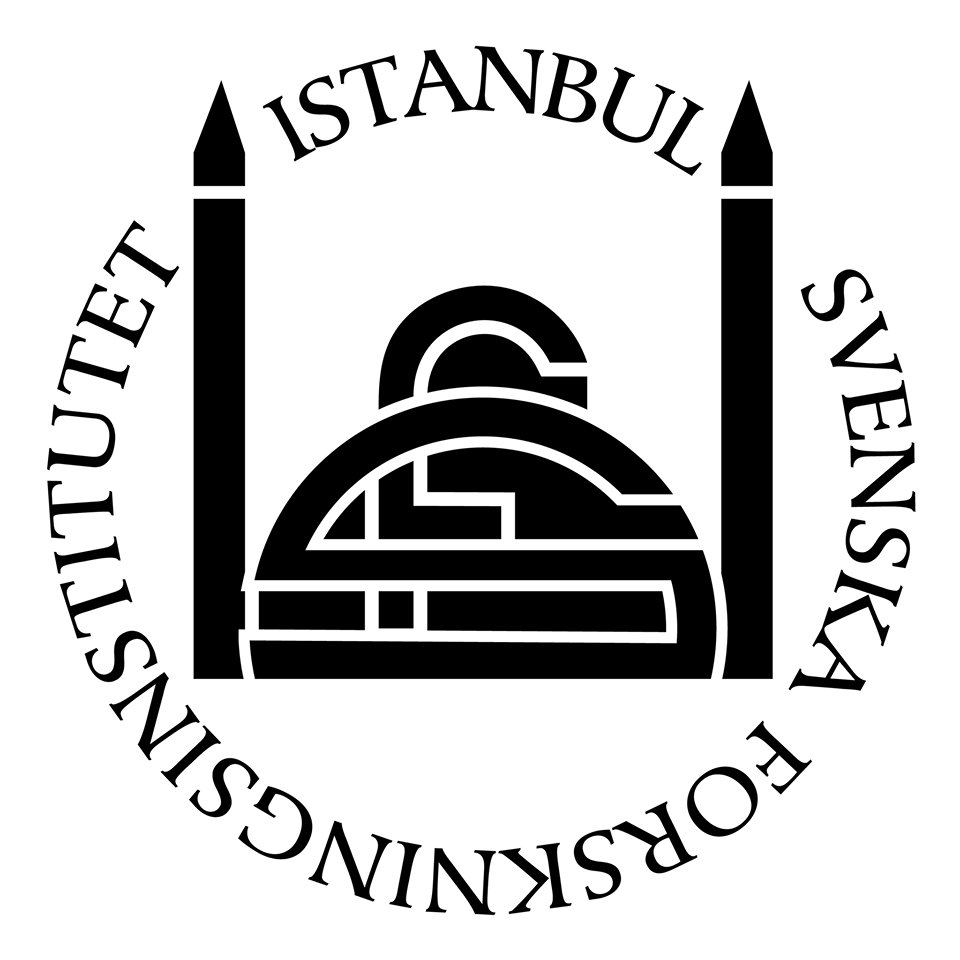