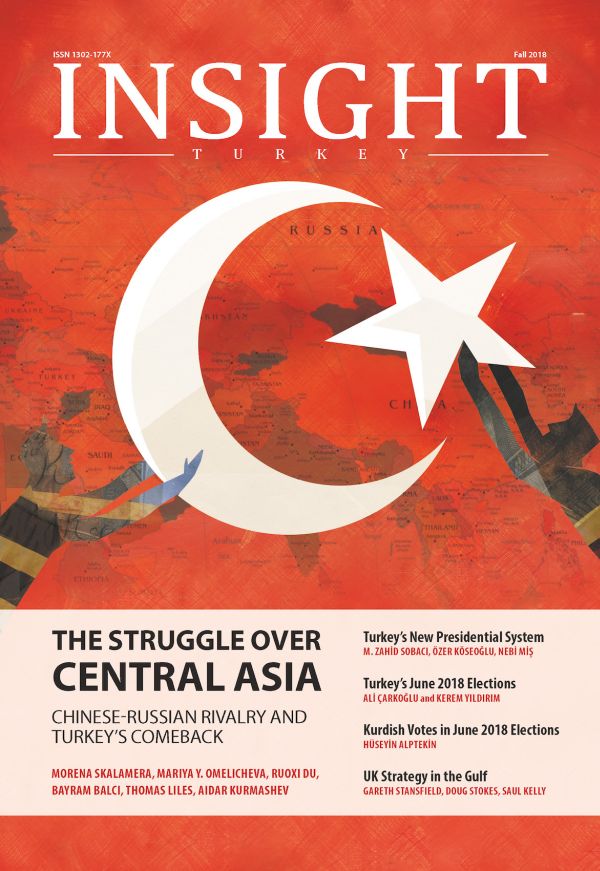 As regularly noted in academic sources and regional analyses, Turkey is situated at the crossroads of several regions that were historically dominated or targeted by Ottoman rulers. Regardless of what the leadership of post-Ottoman Turkey may have intended, the country has always been sensitive to political developments in the Middle East, the Balkans, the wider Black Sea region and the Mediterranean. Although never part of the Ottoman Empire, post-Soviet Central Asia has garnered equally strong interest among Turkish policymakers, not least because of ethnic, linguistic, and religious commonalities. Yet, Central Asia’s position in Turkish foreign policy has received comparatively scant analytical attention in recent years, in part due to Turkey’s deepening involvement in the Syrian civil war since 2013 and the concomitant deterioration in relations with its traditional Western allies. Nevertheless, despite foreign policy failures close to its own borders, Turkey has developed and maintained mostly positive relations with the Central Asian republics.

This commentary provides an overview of Turkish foreign policy in Central Asia and aims to shed light on Ankara’s multifaceted approach to the region. Our main argument is that Turkey’s Central Asia policy –although initially shaped by a romanticized and unrealistic pan-Turkic worldview– witnessed a fundamental reorientation towards more achievable policy goals from the mid-1990s. While ethnolinguistic identity never completely disappeared from Turkish policy vis-à-vis Central Asia, Turkey has largely dispensed with its pan-Turkic aspirations and has increasingly relied on a sophisticated combination of bilateral relations, multilateral institutions, economic linkages, and soft power initiatives to further its aims in the region.