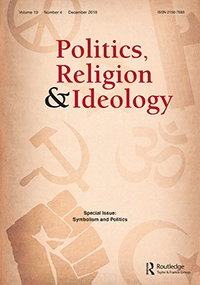 Fethullah Gülen’s Turkish socio-religious movement has been active in Europe for over a decade in the spheres of education and interfaith dialogue. Operating outside Turkey and with relative freedom of association and expression, the Gülen movement has begun to carve out its niche in European Islam. Unlike in the United States, where supporters have chartered full-time schools, members of the Gülen movement in France and Germany mostly offer after-school tutorial services. It is within these programs that Fethullah Gülen’s moral and ethical worldview is being exposed to increasing numbers of young people of mainly Turkish descent. These activities elude easy categorization as religious commitment. Yet the Gülen movement remains an Islamic organization that is directly implicated in the religious sphere because of its explicitly universalistic and humanistic approach. Rather than aiming at literally spreading the religion of Islam, the organization works to improve Islam’s public image in Western contexts.