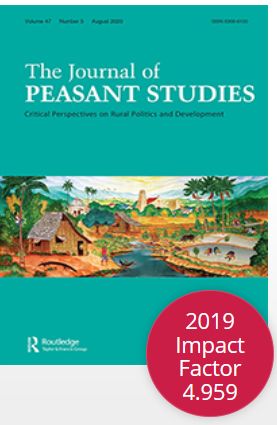 This paper analyses three underlying reasons for the unprecedented socio-spatial changes that have resulted in the emergence of rural ghettos in southern Turkey. First, neoliberal agricultural transformation has led to changes in crop composition, which have caused a need for cheap labour over longer periods of time. Second, the extreme poverty levels of Kurdish seasonal labourers compels them not to return to their homes and stay in tent settlements around farms. Third, the high level of poverty and vulnerability of Syrian refugees compels them to accept the lowest-paying jobs and the most rudimentary types of accommodation, such as tent settlements. I, therefore, argue that the co-existence of agrarian transformation and contemporary migration flows resulted in a socio-spatial change in Turkey’s rural areas. 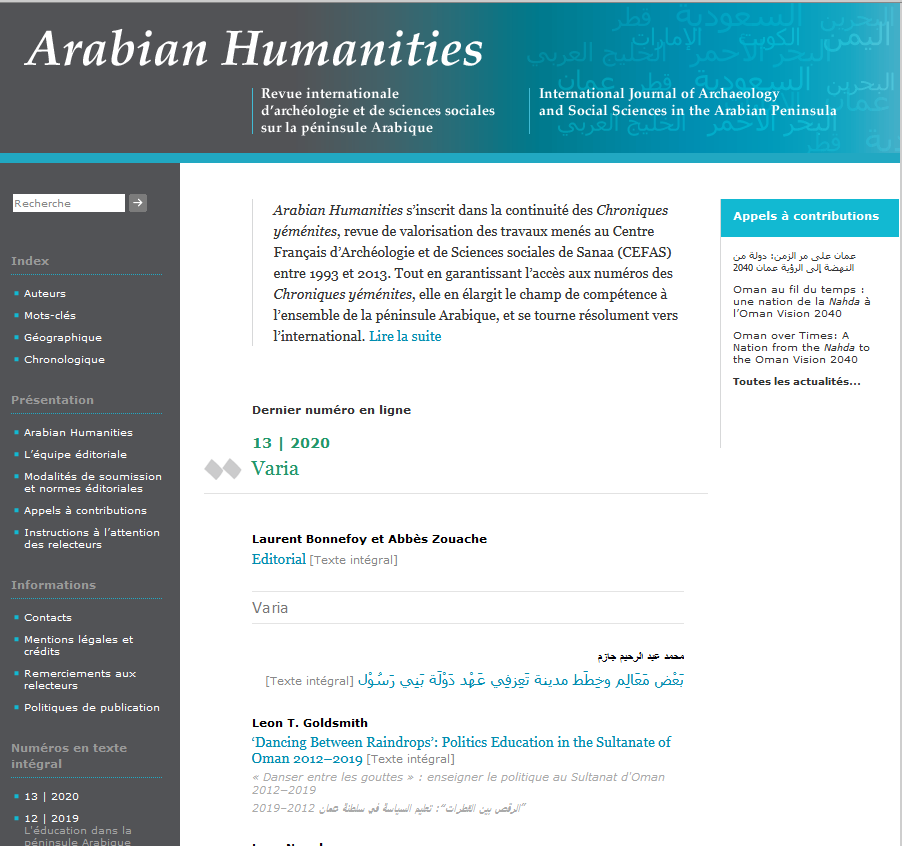 Berna Ekal and Åsa Eldén (eds.) Narrating Experience: Rethinking Gender, Violence, Family and Media in Contemporary Turkey, European Journal of Turkish Studies 28|2019
This issue covers empirical examples of research on gender in Turkey that deals with narration of experience in different spaces and in relation to different kinds of media.
https://doi.org/10.4000/ejts.6209